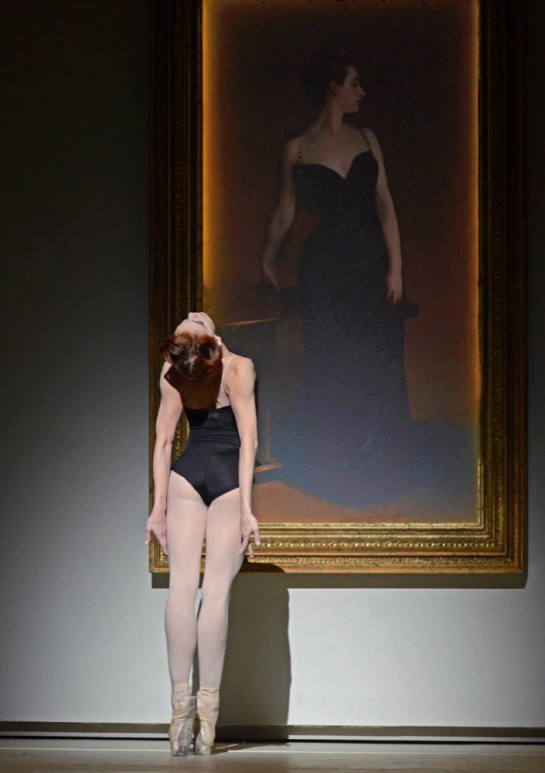 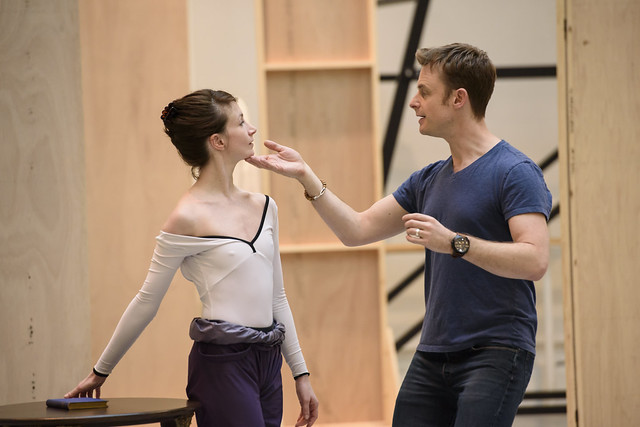 Follow Opera is Magic on WordPress.com
Join 180 other followers