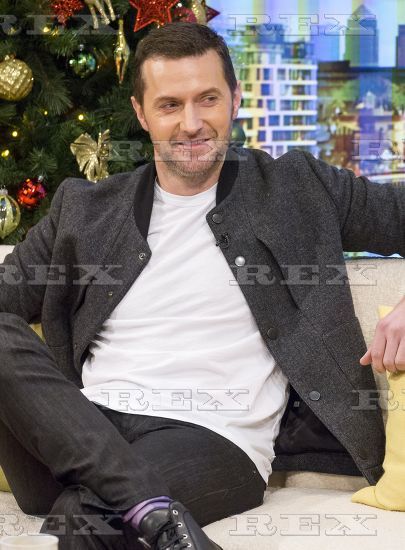 Yes, it know it is not Thorin! but just look at it 🙂

Ah, what i actually meant to say was this : from FILM&TV NOW

Haven’t read the whole thing because i actually don’t know and don’t want to know until next week that is going on but reading this gives one happy tingles!

“Although the trilogy is based on Bilbo, it is evident in the final film that in fact it is Thorin who is really the central character and the one who is embarking on his own journey – psychologically, emotionally and physically. Bilbo of course plays his part, but the plot and battle puts Thorin centre stage in this movie. Richard Armitage’s portrayal of the sickening dwarf is exemplary, as his character’s mentality shifts in dramatic fashion. Armitage is able to deliver the menacing, powerful, intimidating side to Thorin so convincingly, yet in stark contrast to those traits, he exudes emotion offering a powerhouse performance in the more touching, final scenes, showing the vulnerability and hidden sensitivity of his character.”

There is a lot of stuff these days, i’m not really picking and choosing, just going on impulse here as i haven’t seen it all yet and there is more to come. So, just because 🙂 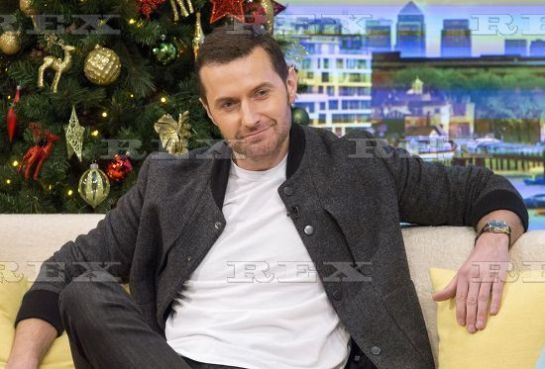 Enjoy your day… you too Mr A 🙂